Due to an unforeseen scheduling conflict, the Edensong / Infinite Spectrum show originally scheduled for November 10, 2016 has been postponed.
We are working on rescheduling this show for a date in the Spring of 2017..

Laser’s Edge label mates Edensong and Infinite Spectrum will be doing an NJ Proghouse series show at Roxy and Dukes. Come hear their latest albums (and some earlier stuff) live! 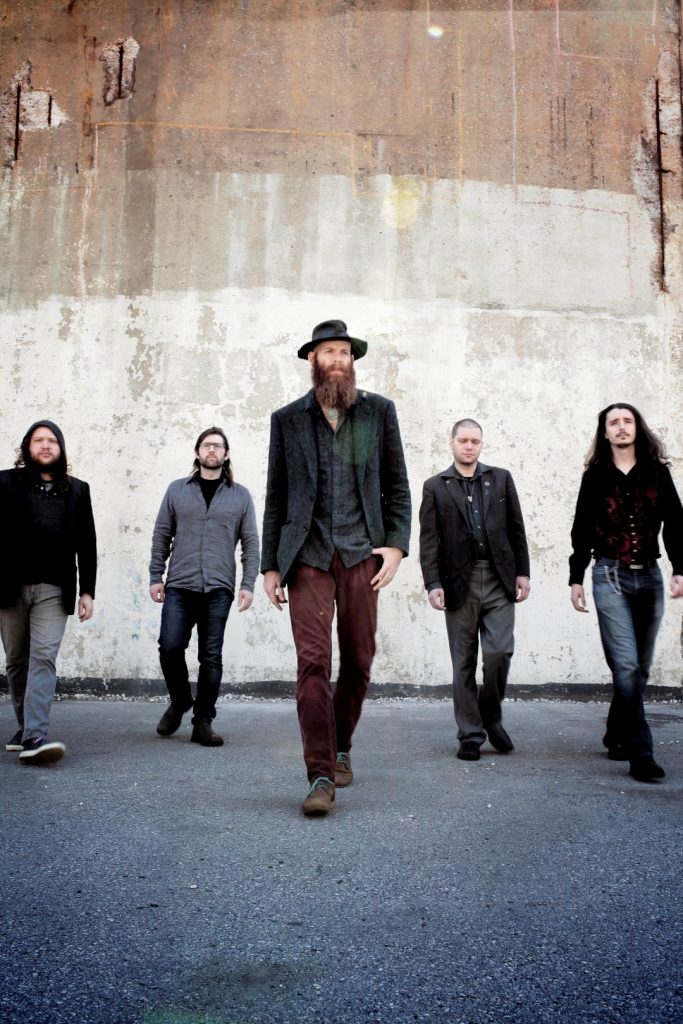 Edensong is a progressive rock quintet from New York City. The band’s self-released 2008 debut “the Fruit Fallen” was hailed as a “masterpiece” by critics, and helped to pave the way for live shows and notable festival appearances throughout North America, including Progday in North Carolina, Three Rivers Progressive Rock Festival in Pittsburgh, PA, and Festival Terra Incognita in Quebec City, where Edensong shared the stage with acts ranging from Ozric Tentancles to Kings X to Discipline. While the current lineup of the band wasn’t crystallized until 2009, Edensong’s roots reach back 20 years to Echoes of Eden, a progressive metal band comprised of three of Edensong’s core members.

For their 2016 followup, “Years in the Garden of Years,” a concept album released on September 30th through Laser’s Edge, Edensong further explores the intricately composed eclectic orchestral rock style of their debut, and infuse it with the energy and sheer power of their earlier music. Whereas “the Fruit Fallen” was the creative voice of singer/guitarist James Byron Schoen, “Years in the Garden of Years” was composed more collaboratively by the full band, and the diverse musical contributions and influences can be heard across the record, from metal to symphonic, atonal to melodic, acoustic to electronic, meticulously structured to fully improvised.

At over 70 minutes of new music, “Years in the Garden of Years” is even more ambitious than it’s predecessor, and will be sure to appeal to fans of both metal and classic progressive rock. The concept album features an extended song cycle on themes of time, each song a different scale and perspective. Given its subject, it therefore seems fitting that this project took the band over five years in the studio to complete. The melodies are more memorable, the riffs more powerful, the flute playing more inventive and propulsive. The songs prominently feature immersive new textures, from lush keyboard and orchestral arrangements to esoteric percussion from around the world, such as hang drum and Balinese gamelan. “Years in the Garden of Years” is mastered with audiophile precision by Grammy winning engineer Bob Katz, and the deluxe CD release features stunning original cover art and booklet illustrations from beloved surrealist painter Dan May.

Edensong has recently made a return to live performances, with a successful album launch in NYC on Oct 2, and has many more shows in the works. The band is very excited to be making a return to Roxy and Duke’s on Nov 10th with a brand new set. 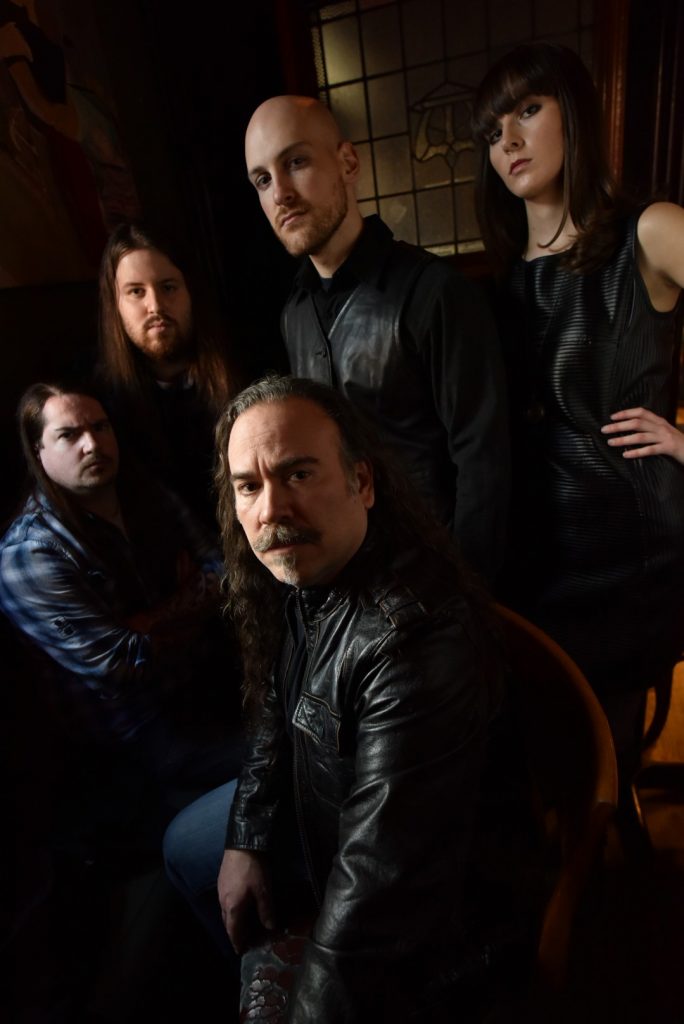 New York City-based progressive metal band Infinite Spectrum has garnered rave notices and struck a chord with prog rock fans the world over. Closing a three-year gap since their acclaimed 2013 debut album, Misguided, INFINITE SPECTRUM’s Sensory Records debut, Haunter Of The Dark is a full-length concept recording based on the short story by master of horror, H. P. Lovecraft, with the band bringing the famed short story to life through ambitious compositions featuring an abundance of dynamic, virtuosic playing, and powerful, melodic vocals. Re-teaming with Grammy award-winning engineer Chris Theis to capture their signature sound, with Haunter Of The Dark, INFINITE SPECTRUM has created a remarkable sonic journey for fans of prog both old and new. Combining theatrical elements with the progressive metal genre, the band has crafted their own brand of musical storytelling, which includes elements of radio-style drama for a uniquely cinematic listening experience. The music of INFINITE SPECTRUM is eclectic, innovative, and experimental in nature. Their current line-up features Will Severin (vocals), Alex Raykin (guitar), Alex Repetti (bass), Greg Schwab (drums), and Katie Pachnos (keys).