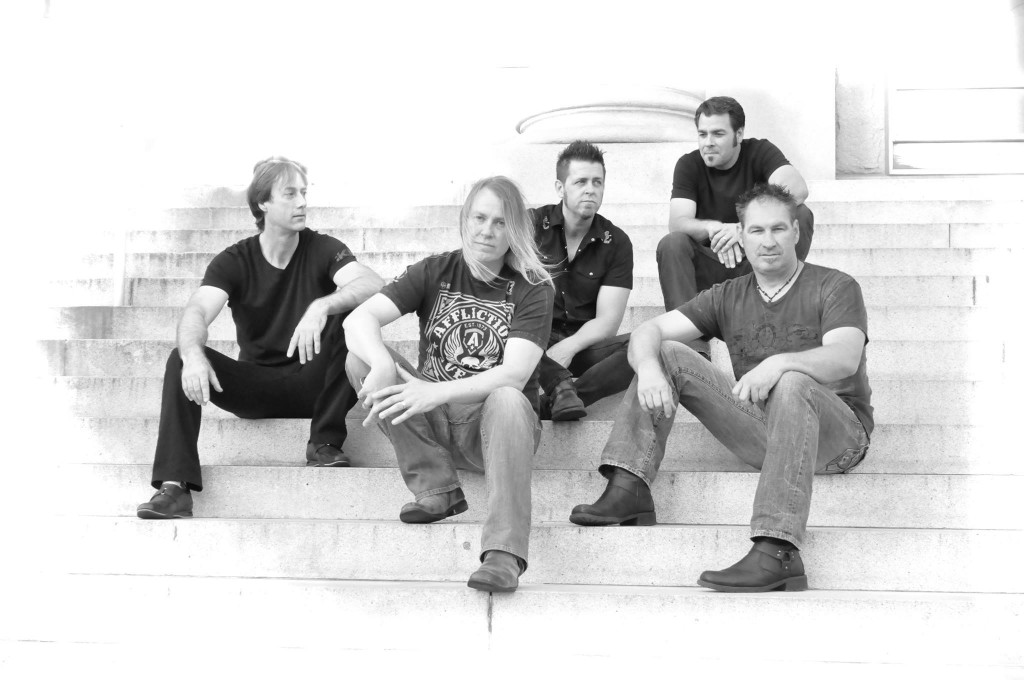 Founded in the San Francisco Bay Area in 1989, Enchant has been at the forefront of bringing progressive music back to life in a time where musicianship had almost taken its last breath. Since their debut album A Blueprint of the World, took the prog world by storm in 1993, and the 7 studio albums and 1 live album/DVD that followed, they’ve continued to keep writing and recording music that defies labels and stereotypes. Their latest album, The Great Divide, is a perfect example of master song writing with melodic hooks and the musicianship to back it up. Touring with such acts as Dream Theater, Marillion and Spock’s Beard, just to name a few, Enchant has toured and played with the best in the genre and always hold their own, putting on a great live show! Signed to Inside Out Music and Century Media Records, Enchant continues to deliver what Prog fans across the world are seeking; a musical sanctuary where they can listen to meaningful, intelligent lyrics, melody and harmonies that make you want to sing along and musicianship that keeps things always interesting! Look for Enchant on tour across the world in 2015! 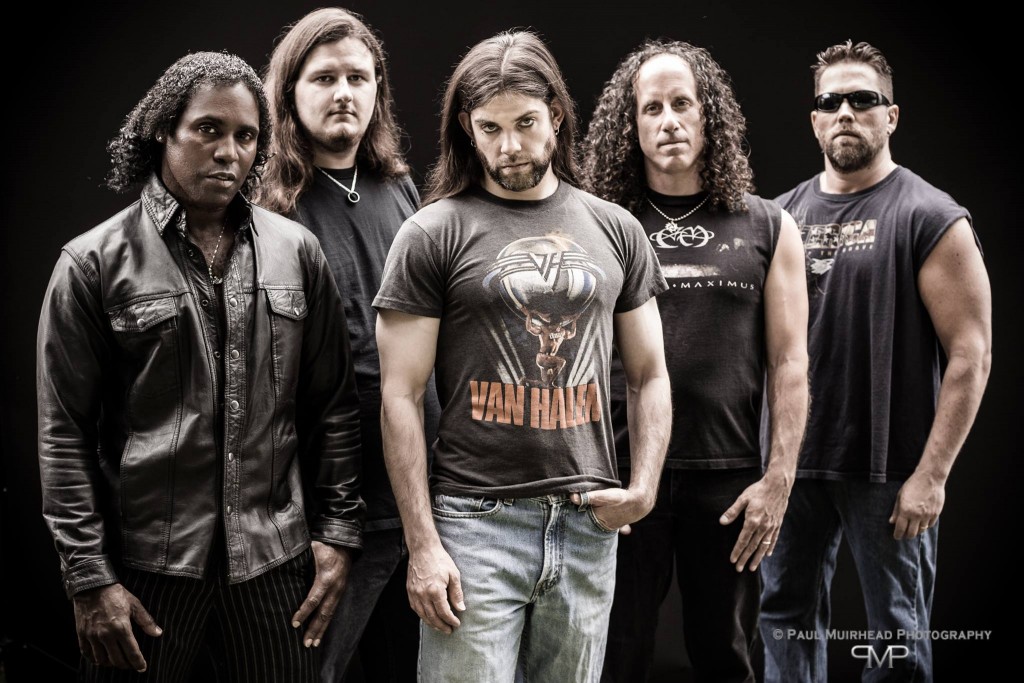 ODIN’S COURT is a Maryland, USA band that was formed by Matt Brookins in 2001. The band is best described as rock & metal, fusing classic and modern sounds that transcend several genres. They have released 4 CDs worldwide and done touring in the United States. The band is always looking to expand their reach, and is constantly evolving and growing their music.

For 12 years the band has been fronted by Brookins, who provides a unique voice that often sets the band apart from others in their genre. In 2013, the band picked up an additional lead vocalist name Dimetrius LaFavors; with a voice more reminiscent of classic vocalists in the rock, metal, and progressive genres, he and Brookins are already proving to have an exciting “call and response” approach to the music. Brookins also performs on various other instruments as needed, doubling as band producer. Rick Pierpont, an infectious presence on stage, offers an excellent contrast on guitar to Brookins’ often more melodic and phrase oriented style.

For the first 7 years the band was independent, self-financing 3 albums (2002 demo Odin’s Court, 2003 album Driven by Fate, and 2005 album ReDriven by Fate). In 2006 the band headlined the infamous Jaxx Nightclub near Washington DC, drawing an audience comparable to that of larger National acts that played at the venue. A DVD was filmed that night and later released under the title …Court is Now in Session.

In 2008, ODIN’S COURT signed with ProgRock Records, and has since released 4 albums through PRR and their partner labels worldwide.

Human Life in Motion (2011) is an album that is both introspective and personal, dealing with the human mind and experience. Although it is a concept album, the songs are more self-contained, shorter, and more “accessible” when compared to Deathanity. Press reaction to the album was positive, summarized as the band being “in top form and offering imaginative & entertaining melodic progressive rock often blended with crunchy metal.”

The Warmth of Mediocrity (2013) is the first album to feature LaFavors along and Brookins on lead vocals. The title track showcases a new and focused sound for the band, while the remaining tracks make the album an anthology, as these tracks are “reboots” of previously released songs that have been remixed, remastered, and in several cases, feature newly recorded vocals from LaFavors.