You are here: Home / Archives for From The Vaults 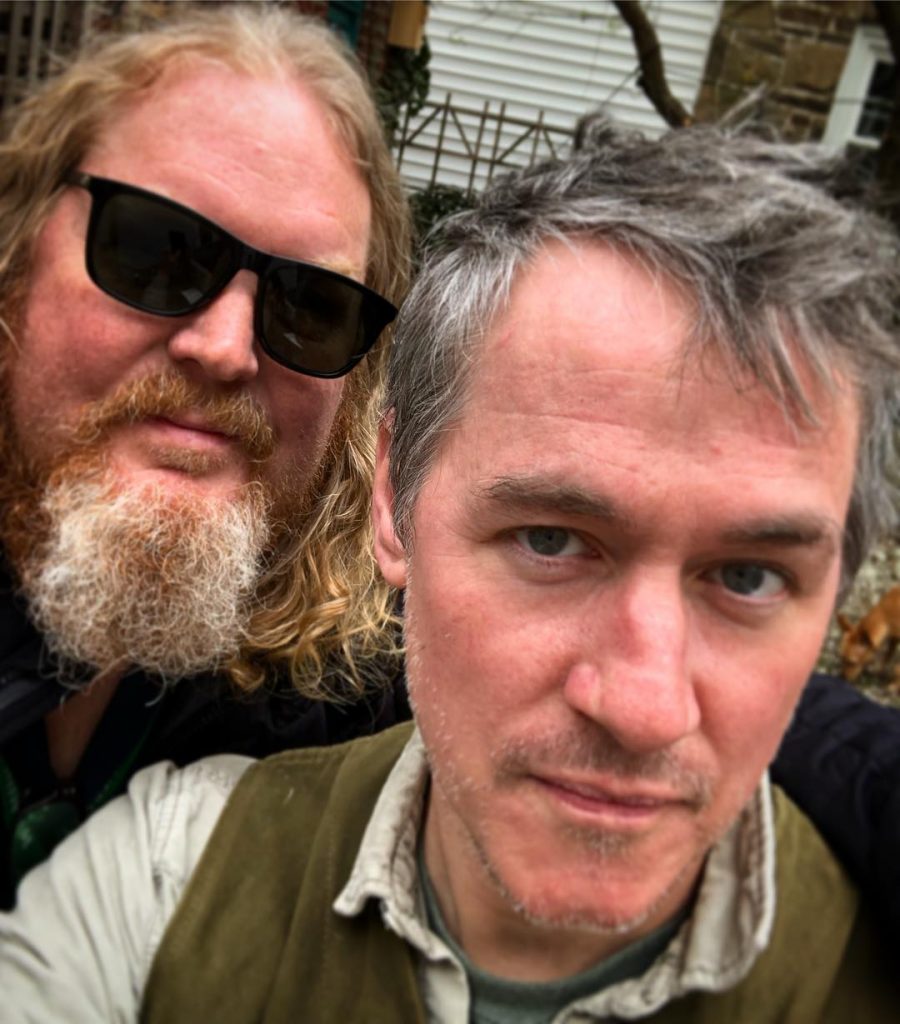 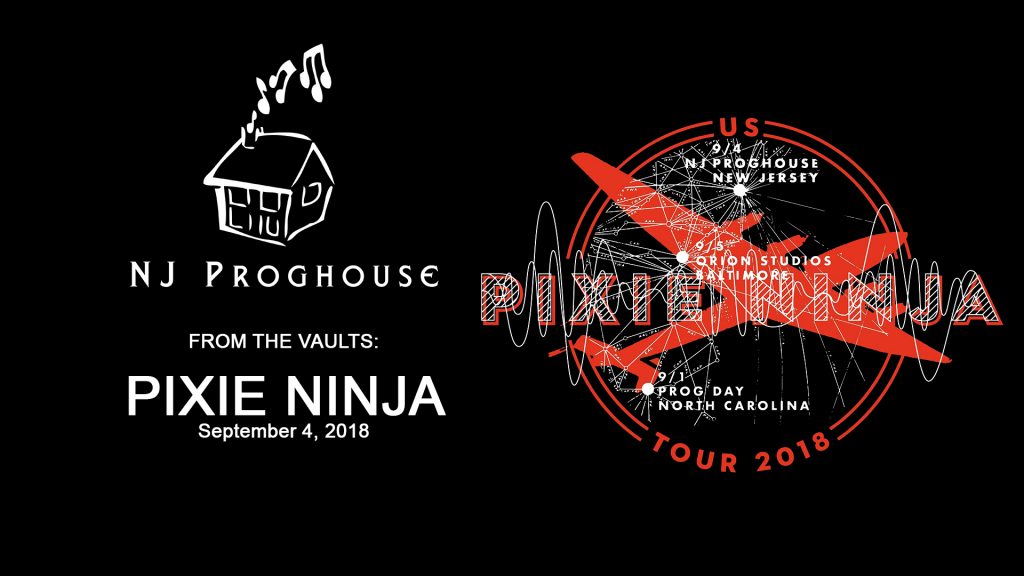 This Video will NOT be archived, viewing will be available till 11:59pm EDT June 19th only.

Fabio Zuffanti is is a renowned bassist and composer from Genoa, Italy.

Zuffanti started his musical career in 1994. Since that time, he has been involved in the making of over 40 records as a solo artist, a collaborator and leader of numerous celebrated projects (such as Finisterre, Maschera Di Cera, Höstsonaten, Rohmer, laZona, Aries. and others). He has composed and performed in a multitude of cascading genres — with prog rock, post rock, folk, pop, electronic, psychedelic and experimental being of primary focus.

Fabio has worked with many noted, important Italian producers; thus, his works have graced a great number of iconic records labels. With various groups and projects, Fabio has performed in Italy, France, Spain, Switzerland, Belgium, The Netherlands, Portugal, USA, Mexico and Japan.

Zuffanti is also the director of the Mirror Records label, and his responsibilities including recording and production duties. He also works as a composer of music for TV jingles and soundtracks, dance performance and theater scores, and other background music applications. Fabio is also revered for composing two rock operas “Merlin” and The Rime of The Ancient Mariner. He has also authored two books.

Tips most appreciated. Schooltree will be donating 100% of their cut to Campaign Zero

Friday, May 22nd, at 4 PM EDT US, we will be premiering a NJ Proghouse “From The Vaults” concert with Beardfish recorded in 2014.

Help support both the NJ Proghouse & The Band by using the virtual tip jar here: https://www.paypal.me/NJPH2020

Greetings from the NJ Proghouse pandemic bunker home office. We have been staying safe as I hope and expect you all are. But, it is getting a bit tiresome not having a concert or three to go to. So, we are pleased to announce our “From the Vaults” music series.

Here is what we are planning. Over the next few months, we will be premiering a film of past NJPH concerts every week or so. They may be a bit rough around the edges at times, but they will be glorious none the less.

The plan is to show the concerts on Fridays at 4 pm EDT US (that’s 1pm in California, 9pm in UK, 10pm in Europe, etc.) so that a good portion of folks around the globe can tune in at a decent hour and enjoy the shows. We will have a virtual tip jar so that you the concert “goer” can make a donation for “admission”. Donations will be shared between the Proghouse and the artist being featured, in order to help us and them keep afloat at this weird time in our existence.

Coming this Friday, May 22nd, at 4 PM EDT US, we will be premiering a NJ Proghouse concert with Beardfish.

I hope to “see” you all there!

Peace and love,
Jim and the NJ Proghouse Staph