You are here: Home / Archives for Homecoming Weekend 2013

Well I have recovered from one of the most wonderful weekends of my life.
NJ Proghouse Homecoming Weekend was truly beautiful. I want to thank each and every person who attended Homecoming. You all are the lifeblood of progressive music by the manner in which you embraced each and every act over the weekend. And you the artists who were those acts, you were the oxygen that fed us all. Nine great acts who played your hearts out and gave us memorable after memorable performance. I will never forget what you did for the Homecoming. Roxy and Duke’s Crew and their fearless leader Jim Parks I give you all I can in the way of thanks for helping to make the Homecoming feel like a big old family shindig and for being part of the family. I am eternally grateful to have found my way to you all. Of course the STAPH of NJ Proghouse, Sharon and Jacob you are the ones who pick me up and carry me through the madness of putting this all together. You are ALL my source and I love you all. So I suppose that maybe we should do this again next year. What say you?

The Internet presale will end at 12PM on Friday, October 11th.

walk up pricing CASH ONLY after the presale has ended will be as follows:
$135 Full Weekend | $80 Single Day Beginning at 11am each day

Individual Band Admission Walk Up Pricing , CASH ONLY
(subject to availability, please DO NOT CALL THE BOX OFFICE FOR THESE , Admission may be purchased 30 minutes prior to the band going on)
$30 for the headliner each day (IZZ and Beardfish)
$25 for all other bands

for further information and to order tickets please visit:http://www.njproghouse.com/homecoming-weekend-2013/

Full weekend tickets: $125
Single Day tickets: $70 PER DAY
The Internet presale will end at 12PM on Friday, October 11th.
(walk up pricing after the presale has ended will be as follows: $135 Full Weekend | $80 Single Day Beginning at 11am each day)

for further information and to order tickets please visit: http://www.njproghouse.com/homecoming-weekend-2013/ 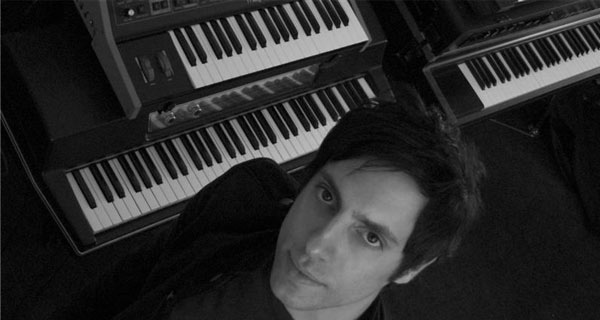 *YOU WILL NOT BE MAILED/EMAILED TICKETS. YOUR NAME WILL BE ON THE LIST AT THE DOOR THE DAY OF THE SHOW
(You will receive an email confirmation within 48 hours of your completed payment through PayPal)