You are here: Home / Archives for Kotebel

Spanish prog legends Kotebel have released their 7th studio album titled “Cosmology.” It is their first studio album since the release in 2012 of their acclaimed “Concerto for Piano and Electric Ensemble” (in the list of 100 All-time best symphonic albums in Progarchives and “Best Instrumental Album” in the 12th edition of the Independent Music Awards).

The band’s new album features, among other tracks, the “Cosmology Suite”; An ambitious work comprised of four pieces that represent different conceptions of the Cosmos.

“Cosmology” marks the return of the flute into their soundscape, by the masterful hands of virtuoso Omar Acosta. It also presents the debut of Adriana Plaza as a composer for Kotebel.

To watch a visual taste of “Cosmology”:

Here’s what the press has said about Kotebel:

“This is an instant classic cd for me that already enjoy instrumental music, this band don’t stop to amaze me with the quality of their music.” (Piano Concerto – ProgArchives)

“Crossing genres so seamlessly, effortlessly is what makes this album, IMO, a sure fire masterpiece of progressive rock music. Well done Kotebel! This will be a tough album to beat for 2012 Album of the Year!” (Piano Concerto – ProgArchives)

“This is one stellar disc of symphonic progressive rock!” – Jerry Lucky – The Progressive Rock Files

“This is a masterwork!” – Vitaly Menshikov – Progressor

“One of the great contemporary prog rock bands!” – Nuno – Prognosis

“Kotebel appear to be content on exploring and extending the boundaries of their chosen genre, and are definitely a band to watch out for.” – Dave Sissons – DPRP.net

“The musicianship is top-notch!” – Yves Dube – Sea of Tranquility

Watch Kotebel’s interpretation of the “A Bao a Qu” story, as narrated by Jorge Luis Borges in his “Book of Imaginary Beings”:

To order Kotebel’s Cosmology, and listen to selected fragments, visit: 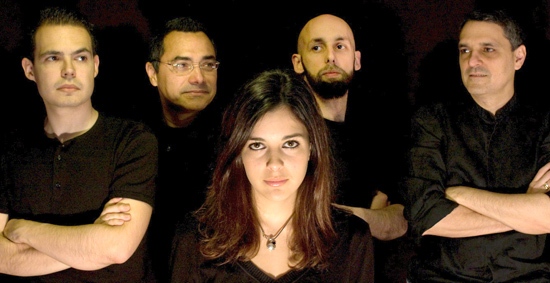 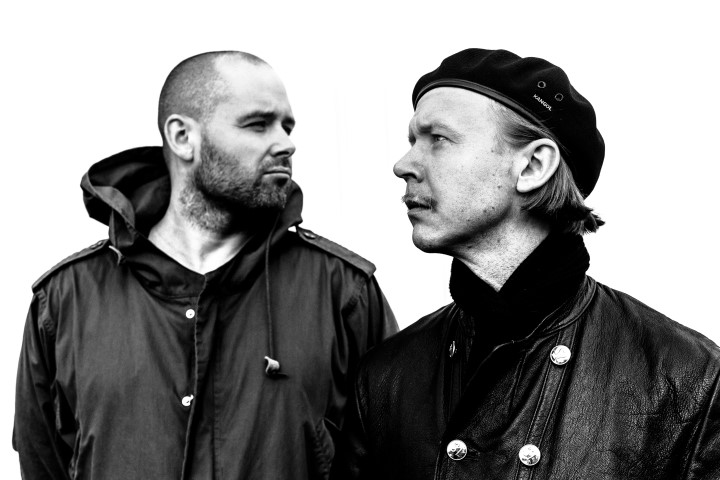