You are here: Home / Archives for Mike Portnoy

A very REAL reminder why everybody are doing these ‪#‎IceBucketChallenges‬: @jasonelibecker is truly inspiring! http://youtu.be/m4RT-J_20aI 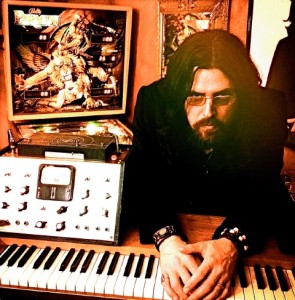 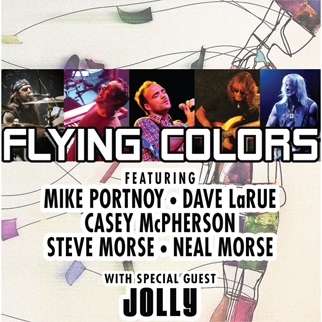 On September 6, 2012, NYC based JOLLY (http://www.jollyband.com) will be the special guest for the ONLY EAST COAST SHOW for Prog Supergroup Flying Colors (http://flyingcolorsmusic.com)

You can purchase tickets here

Look for JOLLY to be making an appearance at the NJProghouse sometime later this fall.