You are here: Home / Archives for Recorded live at the NJProghouse

Recorded live at the NJProghouse 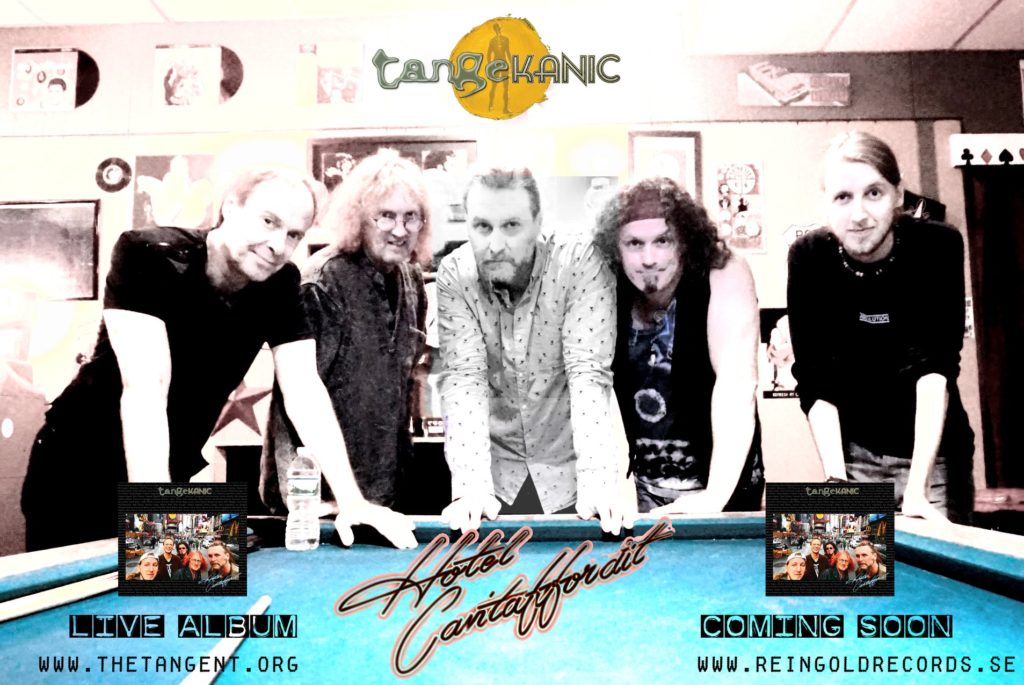