You are here: Home / Archives for Renaissance 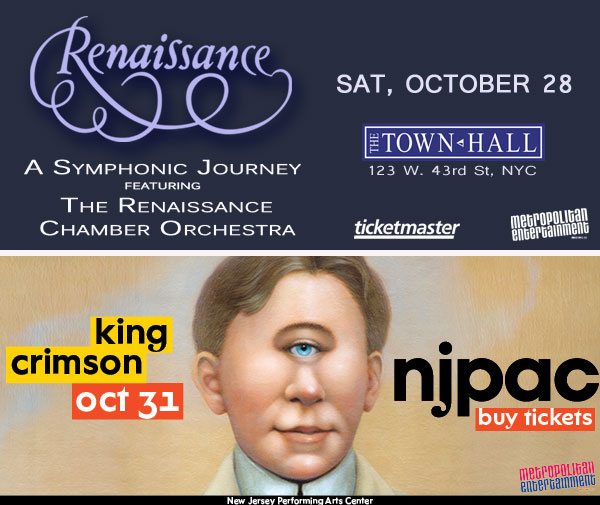 “I’m happy to announce that I’ll be playing keyboards for Renaissance on tour this fall. Looking forward to taking the stage once again with Annie Haslam , Rave, Dave, Frank Pagano, and Ryche Chlanda. Time to get orchestral!” 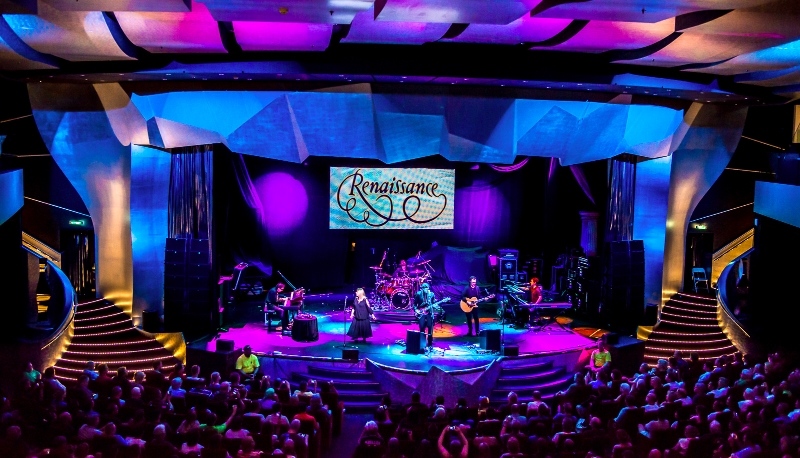 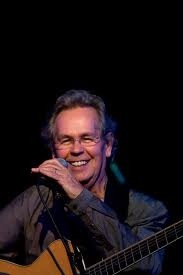 Michael Dunford, musical composer and guitarist of the progressive rock band Renaissance passed away on Tuesday, November 20, 2012. He had just returned home from the first leg of the band’s North American tour and suffered a massive Instantaneous Cerebral Hemorrhage while dining at his home in Surrey, England Monday night. He was rushed to hospital where doctors declared his condition irreversible and terminal. He passed away at 11:06 pm GMT, surrounded by his family without having regained consciousness.

The fairly reclusive and soft-spoken composer, a mainstay in the world of progressive rock, was born, raised and educated in Surrey. His first job was selling clothing in a local shop followed by a stint as an airside driver at Heathrow Airport which enabled him to form a “skiffle” group which lead to his first rock band called Nashville Teens in the early 1960s. Nashville Teens reached #6 on U.K. singles charts with their version of Tobacco Road. On leaving them, he formed several other bands such as The Pentad and The Plebes. One night he went to see the original band Renaissance perform locally and ended up joining them in the early 1970s. The original band members were Jim McCarty, Louis Cennamo, John Hawken, Keith Relf and Jane Relf.

Dunford and vocalist Annie Haslam first took Renaissance’s reins from former Yardbirds members, Keith Relf and Jim McCarty in 1971 and soon had established the group as a world class recording and touring act, selling out venues like New York’s Carnegie Hall and The Royal Albert Hall in London. They would go on to release over a dozen albums before eventually parting ways in the mid-1980s. However, they would continue to write new material together and in 2001 reunited the band to record a new studio album, tour the following year, and release a live album. After another sabbatical, the refreshed line-up was introduced to the world and captured for posterity on “Turn of the Cards and Scheherazade and Other Stories Live 2011.”

Earlier this fall, Dunford and the band completed recording their first new studio album in twelve years. “Grandine il Vento” was recorded at Studio X in Ridgewood NJ, USA. All the music on the new album except for one track was composed and arranged by Dunford and features him on acoustic guitars and backing vocals.

Michael Dunford is survived by his wife Clare, two sons William (13) and Oliver (10), and sister Judy Kendall. Services will be held at Woking Crematorium at a date to be announced.

These upcoming shows are presented by our friends at Metropolitan Presents:
http://www.metropolitanpresents.com/ 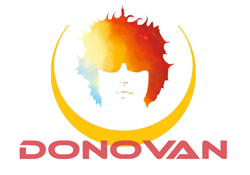 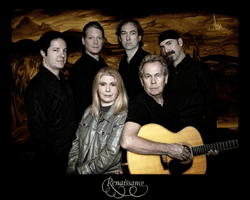 Annie Haslam, the lead singer of renowned progressive rock pioneers Renaissance, has been diagnosed with a serious vertebral compression fracture and is required to wear a Jewett Back Brace for two to three months. Her doctors have prescribed a minimum two to three week abstention from all travel. As a result, Renaissance will be forced to postpone the first nine dates of the first leg of their upcoming 2012-2013 Concert Tour.

The dates affected are:

Ms. Haslam’s specialist has advised that she may begin performing live again starting with the group’s scheduled Friday, October 19th performance at the Ridgefield Playhouse in Ridgefield,CT. The group plans on rescheduling the cancelled shows and adding more dates in 2013.

“I am very upset about having to postpone these shows,” commented Ms. Haslam. “We’ve all been so excited about bringing our classics to the fans as well as previewing material from the new studio album Grandine il Vento.”

Renaissance recently completed mixing their first new studio album in twelve years, which is expected to be released in early 2013. The 2012 dates the band will be performing are: