You are here: Home / Archives for Sound Of Contact 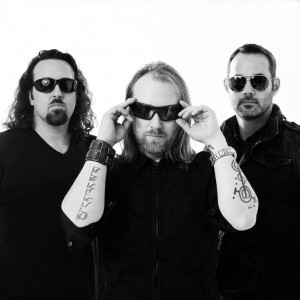 Due to delays and complications from the US embassy in the UK, Simon Collins and key SOC personnel were unable to obtain work visas in time to perform with Sound of Contact in the upcoming YEStival in Camden, New Jersey this Saturday. We also deeply regret to inform everyone that as of today, we must postpone our North American tour this August / September until Spring next year.

Logistical issues derived from VISA complications and low ticket sales in a few locations have impacted on our ability to effectively honor all dates at this time.

We sincerely apologize for the disappointment and potential inconvenience that this may cause.

Please know that we have every intention of re-grouping and re-scheduling as many of the dates as possible. We look forward to seeing you all next year!

People who have purchased tickets for the NJProghouse show for September 9th will automatically be issued a refund within the next 48 hours. 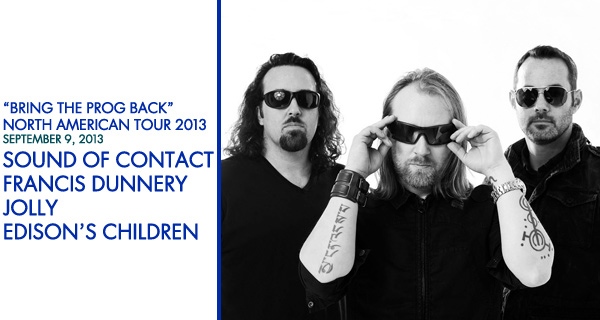 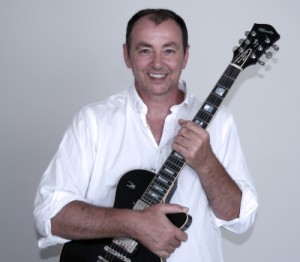 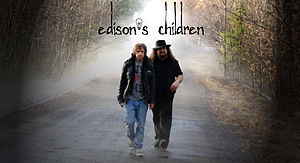 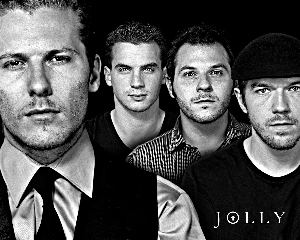