You are here: Home / Archives for Tammy Scheffer’s Morning Bound 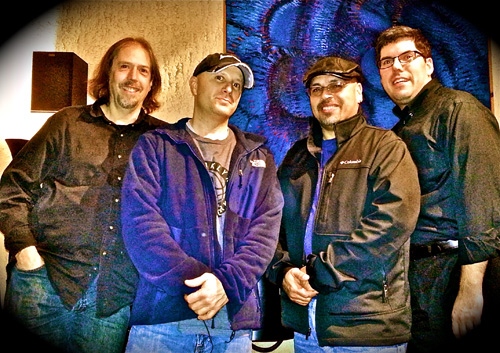 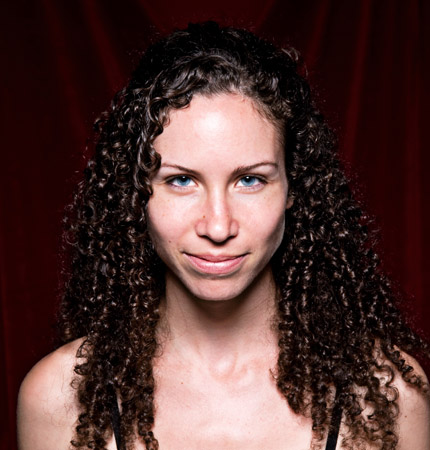