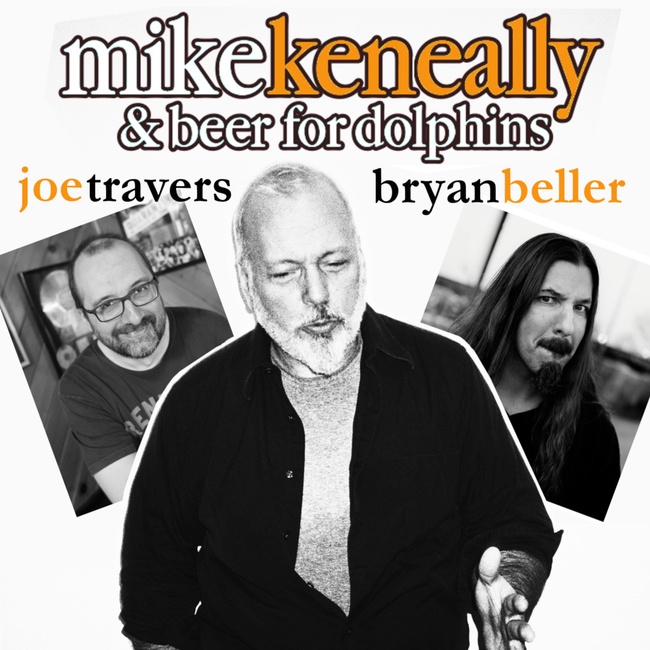 Mike Keneally (guitarist/keyboardist/vocalist) has been playing with Joe Travers (drums) and Bryan Beller (bass) since 1993, when they were members of the Dweezil and Ahmet Zappa band Z. Throughout the 90s, as Mike Keneally & Beer For Dolphins, they played frequently on the West Coast in support of Keneally’s solo albums hat., Boil That Dust Speck and Sluggo! Although Keneally has worked with countless brilliant musicians throughout his solo career, fans have long held a special appreciation for the high energy, humor, camaraderie and virtuosity of the Keneally/Beller/Travers triumvirate. They will be playing music covering the gamut of Keneally’s career, from those classic 90s releases all the way up to the brand new Scambot 2. 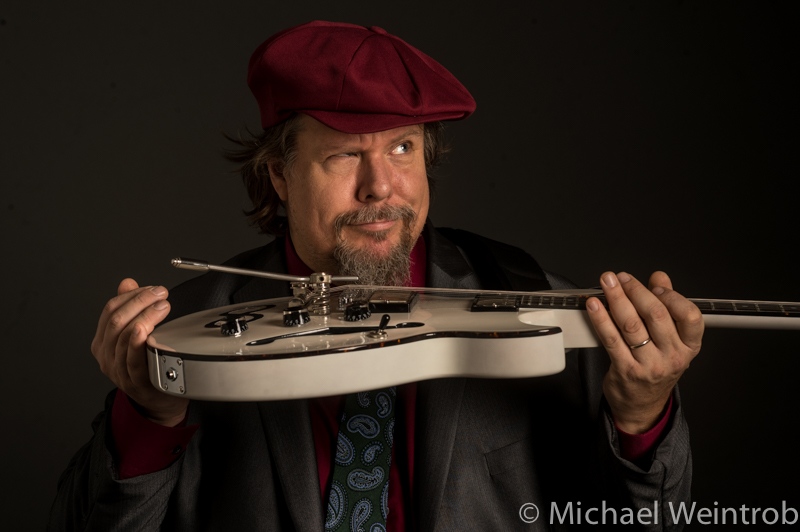 Teddy Kumpel LOOPestra
The LOOPestra lineup will be Teddy Kumpel on guitar, Bryan Beller on bass, and Aaron Comess (Spin Doctors) on drums.

Punk jazz? Blues prog? EDM jam band? Eclectic is Teddy Kumpels middle name, but that didnt stop him from inventing a new kind of music. LOOPestra showcases his on-the-fly song productions and singular musical voice. With live looping technology and clever use of modern guitar efx that swirl around the room, Teddy carries listeners to edge of the cliff and delivers them to brilliantly orchestrated, humorous songs in a way that will make you think there are five other musicians backstage even though you only see three. If Jackson Pollock were a guitar player, he would play like Kumpel, throwing licks against the wall to see if theyll stick. Teddy tours with Joe Jackson, played on a Grammy winning album, has produced award winning projects, and hosts NYCs top musicians in LOOPestras rotating cast. Adept at all aspects of music creation and production, Teddys musical wizardry leaves his audiences in disbelief and begging for more. http://www.teddyjam.com