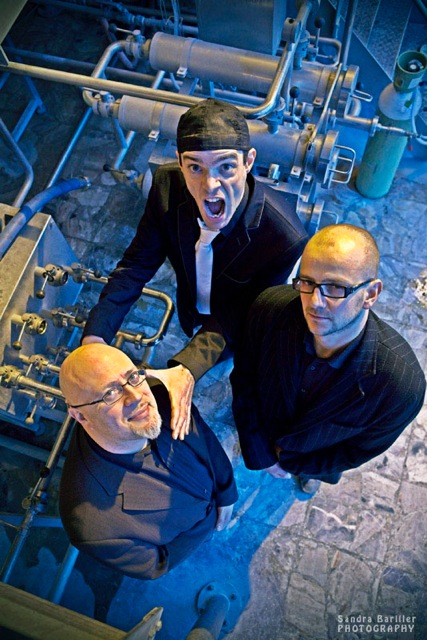 Before they even had a name, a charming young girl called to book the band for their very first show. M-O-R-G-L-B-L were the first letters to come to mind.

Led by guitarist extraordinaire Christophe Godin and anchored by the phenomenal Ivan Rougny on bass, Mörglbl gained international acclaim through their first two albums in 1997 and 1998.

Years of extensive touring saw the band’s reputation grow until a break was needed. But in 2007 Mörglbl came roaring back with their 3rd critically acclaimed album, Grötesk. Drummer Aurélien Ouzoulias joined Mörglbl in 2008 bringing a new kick to the band’s music. Mörglbl’s live performances are a crazy mix of jazzy moods, fat, funky grooves and substantial chunks of metal all served up with a Zappa-like humor.

Some describe it as Primus meeting Steve Vai. Mörglbl hits like a heavyweight jab and makes you laugh while you bleed. Seat belts are optional, but highly recommended.

Mörglbl returns to the US after more than two years. Eager fans can await their return with new music from their 2015 release Tea Time For Punks. 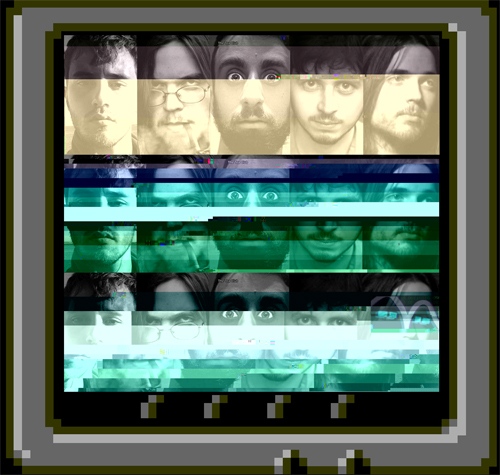 The Tea Club is a band from New Jersey. The band consists of:

They have released three albums, all of which were produced by Tim Gilles and recorded at Big Blue Meenie Studios in Jersey City, NJ. Their first album, “General Winter’s Secret Museum“, was released in July 2008. Their second album, “Rabbit”, was released in October 2010 and featured guest keyboards by Tom Brislin.

In the year that followed, The Tea Club performed at the ProgDay festival in North Carolina, the Philly Film & Music Festival, and the NJ Proghouse. They also opened for Jimmy Gnecco of the band Ours. In May 2012, The Tea Club toured the United States opening for the Swedish rock band Beardfish.

The Tea Club’s third album, “Quickly Quickly Quickly”, was released on November 15th, 2012. The album was well received by critics and made many Top Albums of 2012 lists.

In May 2013, the band traveled to Quebec City, Canada to play two sets at the Terra Incognita Festival. In August 2013, The Tea Club toured the United States with Thank You Scientist. The tour included a performance at Indie Music Reviewer’s IMR Music Festival 2013 in Atlanta, GA.

The Tea Club is currently making their 4th album, which will be released in early 2015.