Due to a variety of unfortunate circumstances our show scheduled for this coming Saturday with Nick and Randy is postponed. Look for a rescheduled date very soon.
Nick D’Virgilio and Randy McStine
An Intimate Evening On The Fringe
http://www.facebook.com/thefringetrio | http://www.ndvmusic.com | www.lofiresistance.com 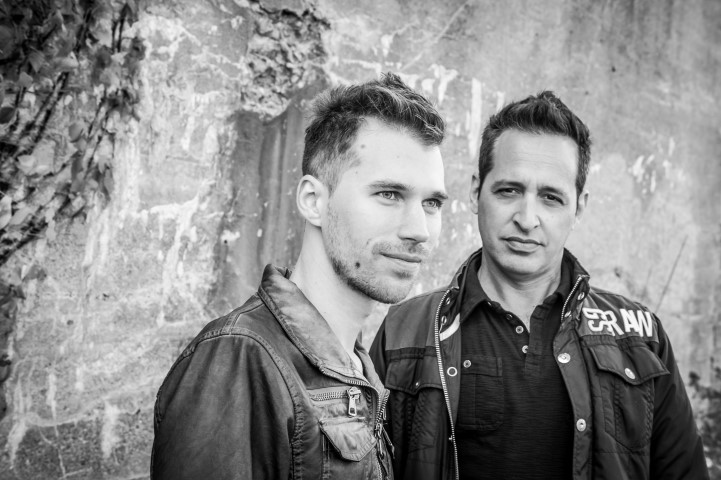 Nick D’Virgilio is a world-renowned drummer, vocalist, and songwriter. Between studio and live performance, Nick has worked with Tears For Fears, Genesis, Peter Gabriel, Jonatha Brooke, Cirque Du Soliel, and many others. D’Virgilio is highly-regarded in Progressive Rock circles, best known as the drummer and vocalist of his former band, Spock’s Beard, for almost twenty years. He is currently a member of Big Big Train, as well as a new Rock trio called The Fringe.

Randy McStine is a guitarist, vocalist, and songwriter known for his work with Lo-Fi Resistance, Sound Of Contact, and The Pink Floyd Experience. On stage and in the studio, McStine has worked with members of Genesis, King Crimson, Dream Theater, Porcupine Tree, King’s X, and more. Along with Nick D’Virgilio (Big Big Train) and Jonas Reingold (Karmakanic), McStine rounds out the exciting new Rock trio, The Fringe. The Fringe is set to debut in 2016.