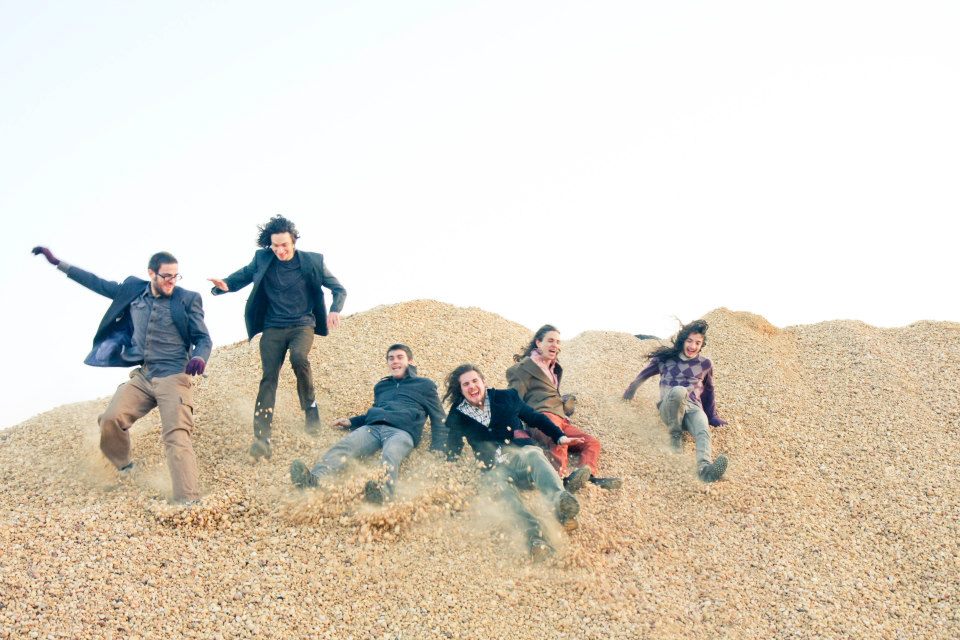 About “The Smile”
Out of the Beardspace’s new single, “The Smile” is a journey in sound and emotion. The song takes listeners back to the bands pursuit of an idealistic way of life in rural Virginia. While living outdoors on a mountain farm and attempting to grow a large portion of their own food, the band discovered that conflict exists even in the most beautiful natural places. “The Smile” tells the tale of an unfortunate and consequential clash between band members and the farm’s proud and conservative grounds keeper. The song starts with somber reflection, then spins off into confusion and anger before reaching its fiery climax. This ambitious and adventurous piece is poised to keep listeners on the edge of their seats.

“An intimate ballad built around quiet finger-picking, bells, and synthesizers supporting thoughtful vocals about misleading smiles replicates its lyrical content when it suddenly shifts into high gear, slamming riffs and solos from dueling guitars and even a horn section together with increasingly complex rhythms before returning to whence it came.” –Music Without Labels

Listen to “The Smile” at http://beardspace.bandcamp.com
About The Tri-State Indie Awards

“Tri State Indie celebrates the best of the best with an award ceremony like no other. This red carpet affair will host an evening of stellar live performances from local and regional bands and artists, as attendees witness their indie favorites receive honors on stage at World Cafe Live in Philadelphia.”