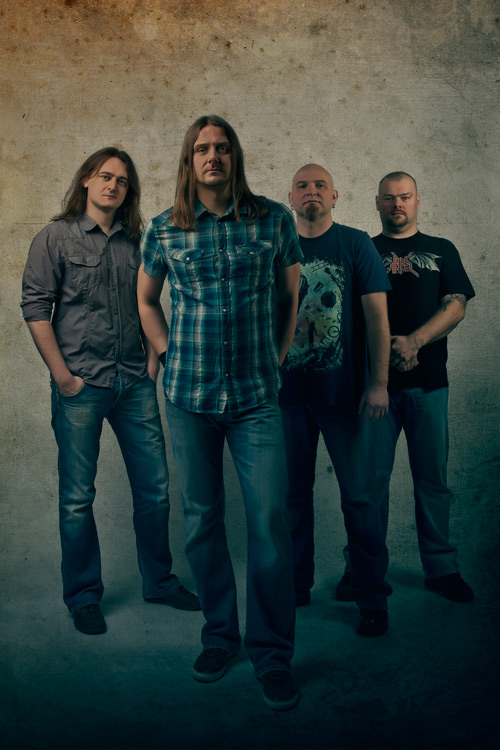 RIVERSIDE continue working on their new studio album “Love, Fear and the Time Machine”, which is expected to be released in September 2015 via InsideOutMusic. 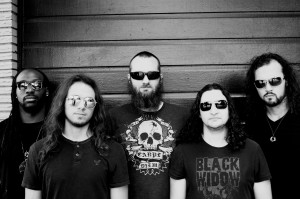 The Atlanta based band, The SixxiS, have been on the rise for quite some time now and described as “New prog at stars and stripes.” (Rockerilla, Italy 201). Having spent a great deal of time on the ro4ad, both in the US and Western Europe, supporting legendary Prog-Rock bands, such as Wishbone Ash, Spocks Beard, as well as one of the biggest Rock power trios around today, The Winery Dogs, The SixxiS have captivated their audiences with not only their technical skills, but also with the overall power that their show delivers. Being personally selected by Mike Portnoy (Dream Theater, Avenged Sevenfold, Winery Dogs) to fill a slot in the Progressive Nation 2014 cruise, along with being featured on the season premiere of Une Dose 2 Metal (the leading Rock/Metal music program on French television), The SixxiS have been adding to their repertoire of international appearances in front of major audiences. The SixxiS are currently preparing for a US and Canadian tour with the legendary Al Jourgensen and his band Ministry. A 2015 fall tour in the US and Europe is also in the works.

The music of The SixxiS presents a core sound of different influences coated in a powerful, heavy, seductive, and emotional shell of sound; with reminiscents of Rush, Muse, Soundgarden, Opeth, Dream Theater, and Alice in Chains. The members’ musical backgrounds allow them the opportunity to toy with time signatures and syncopation, to grasp the magnetism of robust dynamics, and to focus on the individual mastery of each respective instrument, while continuing to be a cohesive whole. The dramatic lyrics demand attention from listeners, as they are the messages of a soul crying out for spiritual awakening and awareness. The combination of haunting melodies, soaring vocal harmonies, distorted guitars, and a truly “powerhouse” rhythm section of drums and bass make The SixxiS sound so unique and truly unforgettable. This diversity of musical influences allows the band, while performing live, to play to a wider audience, capturing fans with fantastic electric performances, as well as equally impressive acoustic shows. In a 2013 interview with online “They were something that many bands are not these days– they were interesting and therefore worthy of a listen” (DaBelly.com 2013)

The SixxiS are now touring to support their first full length release entitled Hollow Shrine, produced by 3-time Grammy Award winning producer, David Bottrill (Tool, Muse, Mudvayne, and Stone Sour). This 10 song album has been garnering amazing reviews overseas and delivers on its’ critical acclaim. Hollow Shrine is said to be “A multiform album that shows good things and let us hope about a new prog rock era.” (Metal Hammer, Italy 2014) The SixxiS play music for the sake of music; its’s all about relating the emotions, and this is agreed upon by all members of the band. It’s that kind of musicianship, that kind of chemistry, that lightning in a bottle type of element that makes The SixxiS who they are.