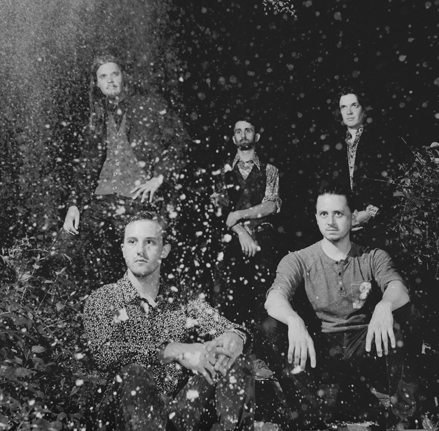 The Tea Club spent 2014 writing and recording at Big Blue Meenie Studios. These recordings became The Tea Clubs fourth album, Grappling, which was released on November 17, 2015. Grappling was met with critical acclaim, with many reviewers calling it the bands greatest achievement, solidifying the band as a major presence in progressive rock.

A challenging, modern and frequently scintillating album With a little luck, exposure and continued self-belief, this Philadelphia band could have an incredible future – Prog Magazine

Once again I find myself almost at a loss for words other than to say if youve never listened to The Tea Club you MUST check them out. They get my highest recommendation -Jerry Lucky, author of The Progressive Rock Files

One of the best progressive rock records this side of 1975 Truly a must listen for pretty much everyone that likes anything even remotely progressive related -Kevin Zecchel, The Monolith

This is beautiful, forward-thinking, strange music that will deeply resonate with you if you have heart and a desire to more deeply understand the human condition. Grappling is a testament to musical dedication and creativity -Greg Erie Murfty, Pseudo/Sentai

If you resurrected Poe and Lovecraft, gave them guitars and synthesizers and called them a band, then set them loose on the world, you probably still wouldnt get a cast of characters as unique, twisted, and fantastical as Dr. Abraham, Simon Magus, The Eternal German Infant, and Big Al. New Jersey gem The Tea Club, on the other hand, continue to do just that -Justin Carlton, The PROG Mind

Grappling impresses with its courage and its venturing in a scene all too often contained within comfortable parameters that are already approved -Lorenzo Barbagli, altprogcore.com

With Grappling, The Tea Club prove they have reached their full maturity as a compositional force, and are ready to assume a leading role in the overcrowded modern prog scene -Raffaella Berry, Fire of Unknown Origin

This is not about skill or sound this is about vision -Robert Walton, ProgArchives.com 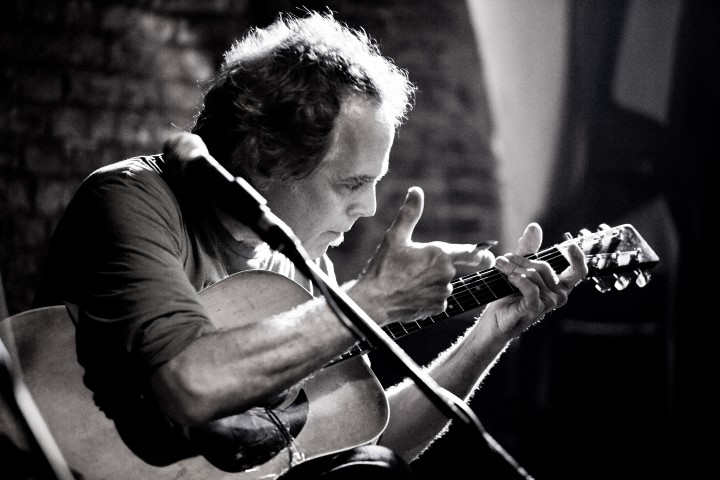 Jimmy Robinson has been recording and touring for over 40 years. He has received critical and audience praise for his unique virtuoso approach to the guitar, and his rich compositional skill.

Jimmy first made a name for himself playing electric guitar and leading the psychedelic rock/blues band Ejaculation (yes, you read correctly, it was 1968, after all) at the Free Concert weekly series on New Orleans Riverfront.. He went on to front The Progrock band Laugh In The Dark in the 70s, and in 1975 founded the celebrated instrumental rock fusion band Woodenhead. Woodenhead performs today, and is celebrating their 40th anniversary with a special performance at The New Orleans Jazz & Heritage Festival in May, 2015, as well as releasing a recording of new material, a live concert from New Orleans famed Tipitinas and a reissue of their entire, remastered catalog.

He also founded the New Orleans Guitar Collective Twangorama, with guitarists Phil deGruy and Cranston Clements, and later The New Orleans Guitar Quartet.
Jimmy studied classical guitar and composition at Loyola University in New Orleans and The Eastman School Of Music in New York. He combined these elements with his electric experience to forge the solo acoustic style that he now tours with. 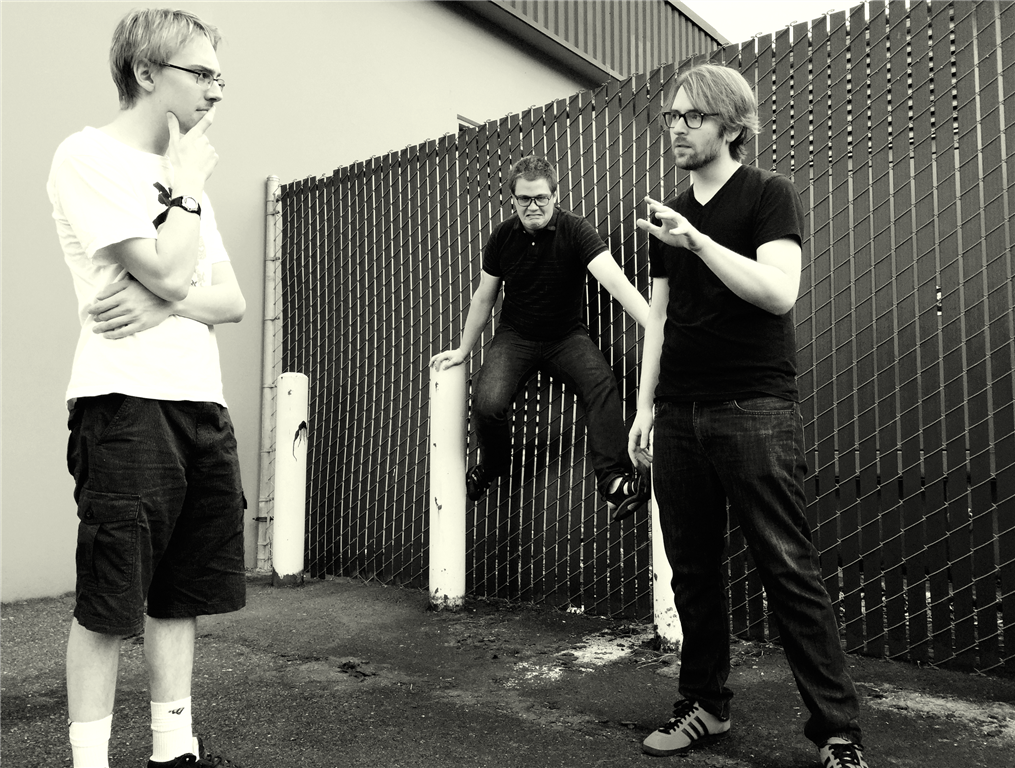 In 2014, the band made appearances at two major festivals, SeaProg in Seattle, and Progtoberfest in Chicago. In 2015 they performed at ProgDay in Chapel Hill, NC.