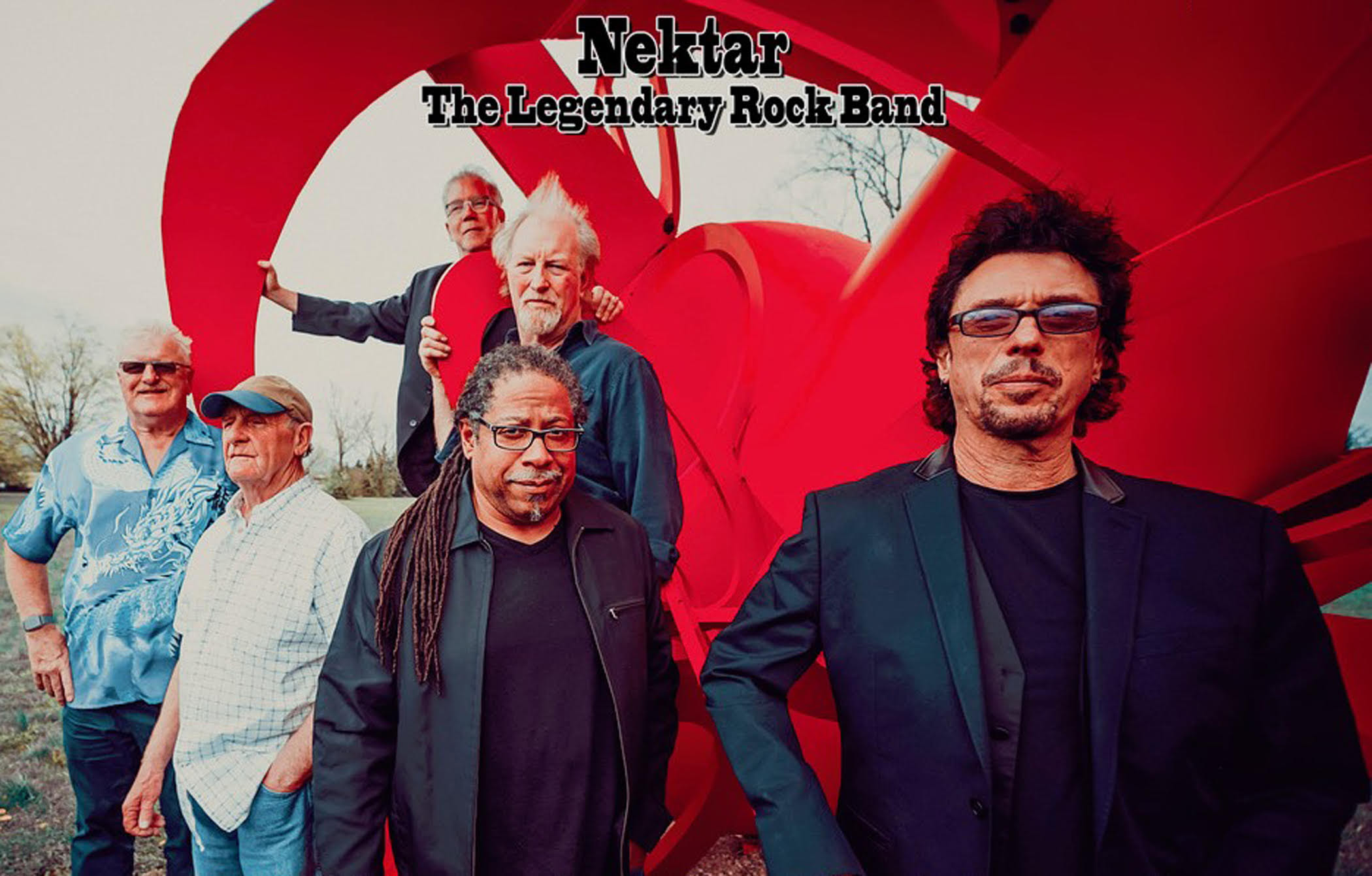 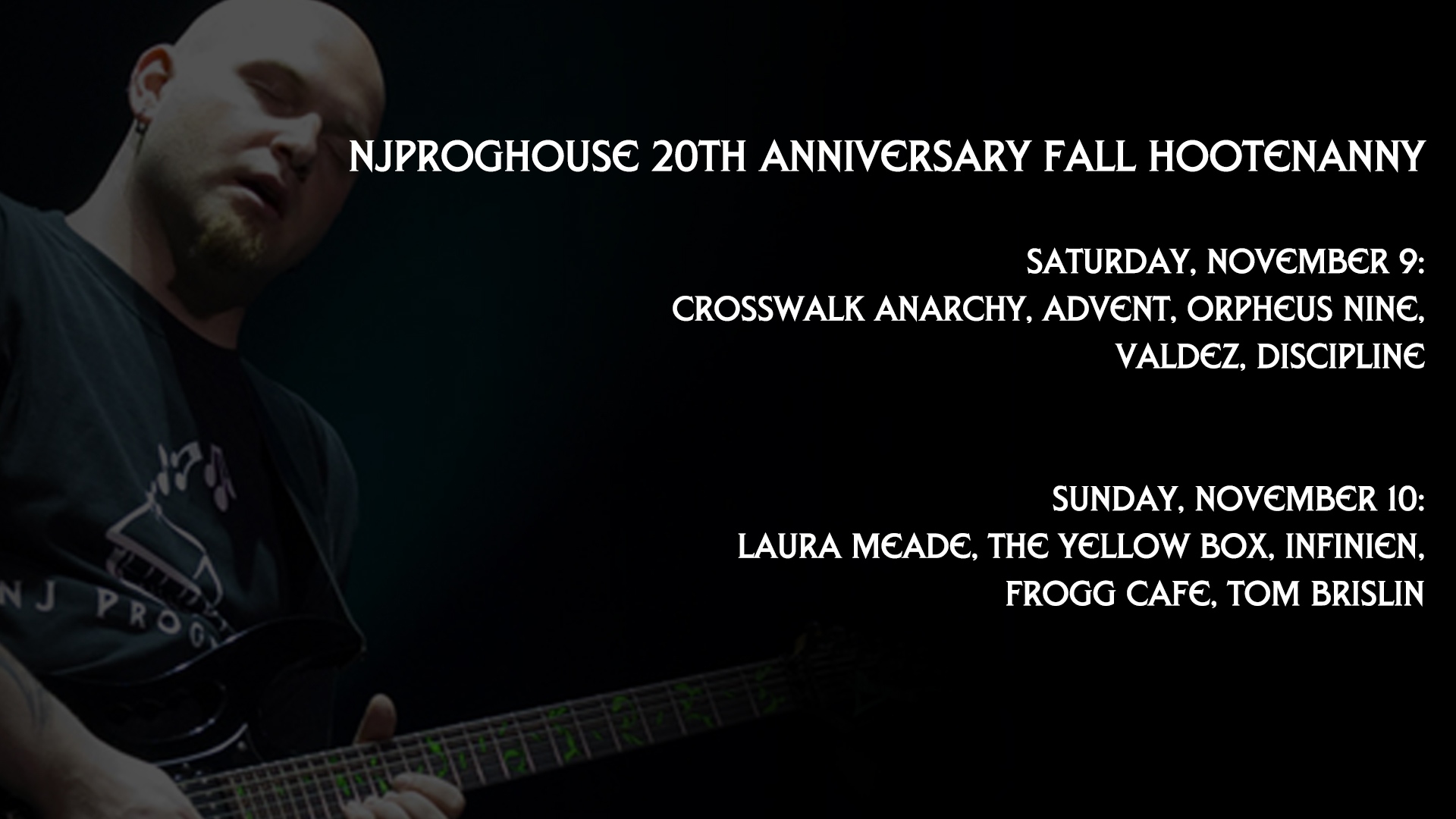 The NJProghouse will be hosting a two-day event celebrating 20 years of bringing progressive rock acts to the stage. Join us for a weekend of top-notch music.

Artists scheduled to perform are:


Special Hotel Rates:
Comfort Inn & Suites Somerset – New Brunswick
255 Davidson Avenue, Somerset, NJ, 08873, US
Fall Hootenanny hotel reservations can be made by following the link below. The hotel is about a 15 minute drive to the venue (Roxy and Dukes) and is convenient to several major highways.

*Jon is working on fixing the template for njproghouse.com. For updates till the site is fixed, please follow https://www.facebook.com/njproghouse

we are aware the site layout is having issues and we are working to correct the issue.

Due to the recent passing of a close family member, Advent regrets that they will no longer be able to perform at the 20th Anniversary Hootenanny this coming weekend. We are very sorry for this unavoidable change in plans, but already have a special guest lined up to step in (details forthcoming).

BRAND X originated in England in the late 1970’s, and became well known as “Phil Collins’ Other Band”while he was making the transition in GENESIS from Drummer to Lead Vocal & Drummer.  Now the original founders of BRAND X have reunited (Percy Jones/Bass & John Goodsall/Guitars) and have been mesmerizing audiences with their live show for the past two years.  A new Live Blu-Ray and a new album were just released at the end of 2018, both mixed by legendary Producer Stephen W. Tayler (Real World UK) Rave reviews have appeared in Huffington Post, Prog Magazine, Progression Mag, NY Times, Innerviews with Anil Prassad.

A virtual “Who’s-Who of Rock” have come out recently to see BRAND X play live, including members of YES, KANSAS, DIXIE DREGS,DREAM THEATER, KING CRIMSON,  RENAISSANCE, and even METALLICA.  No doubt, it’s always a fun show with Brand X.

We’ve secured a hotel discount for 20th Anniversary Hootenanny attendees at the Comfort Inn & Suites in Somerset. Please visit this booking site to make your reservations. (You can also call 732-563-1600 and ask for the “NJ Proghouse” event rates.)

Tickets on sale now: buy tickets
$125 (plus fees) for the weekend.